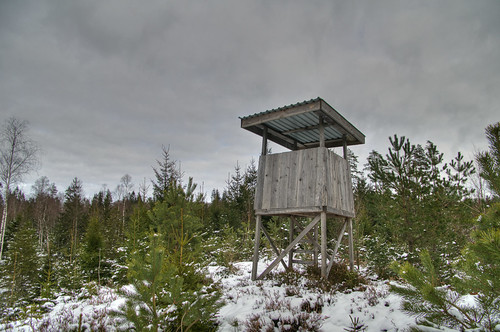 Hunting in the country of Sweden is in vogue, with almost 300 000 hunters of whom around 200 000 have signed up to the Swedish Association for Hunting and Wildlife Management (a voluntary body that assists hunters in Sweden and their interests).

In Sweden, when anyone wants to participate in hunting, the person must pay a hunting conservation fee for the year. This payment can be done at Post Offices, and afterwards the receipt is to be attached to a hunting permit which the hunter should always have on his or her possession while hunting in Sweden.

There are certain requirements or regulations on the firearms and ammunition permitted for the hunting of wild animals. ‘Hunting in Sweden’ is a company that has specified some regulations, as stated on their website - http://huntinginsweden.com.

The same regulations are to be applied for the hunting of fallow deer and wild boar. However for these kinds of game there is acceptance to use shotguns loaded with slug-ammunition. To hunt this way, it is compulsory to use a single-barrel shotgun. 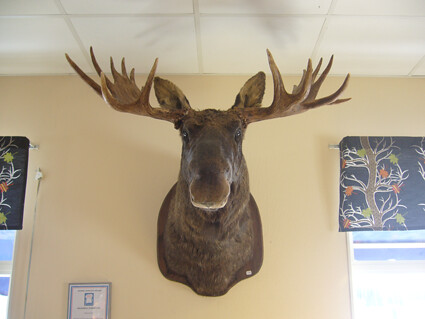 The hunting of beavers may only be done with rifles. When hunting roe-deer;hunters may use shotguns between 1 October and 31 January. At all other times of the year, rifles are to be utilized. The minimum requirement for ammunition when hunting beaver or roe-deer;is for the bullet to weigh at least 3.2 grams, with an impact of at least 800 joules at 200m from the barrel.

Not any fully jacket bullets are allowed for hunting the species mentioned above. No use of shotguns that can be loaded with more than 3 cartridges is allowed. There may be a prohibition of lead filled cartridges in some wetlands.

‘Hunting in Sweden’ offers a service to assist foreign hunters with guides;in planning their hunting trips in the county of Värmland, near the border of Norway. This area has a reputation for its forest and natural wilderness. The hunting areas are divided into three groups with a total land area extending across 11000 acres.

This country has a great variety of wildlife and game animals that are not found in other parts of Europe anymore, such as the great moose.

The Swedish Hunters Association is a conservation organization, which has a stated mission on their website of having members who care about nature and animals, while working hard to support hunting wild game interests.