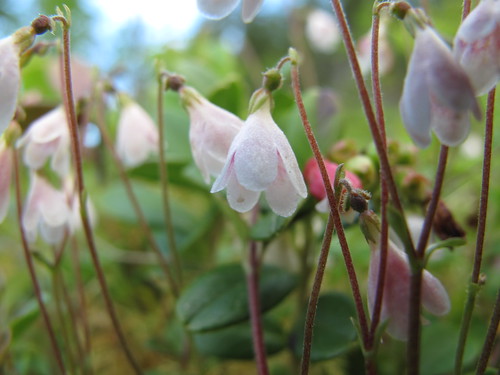 Sweden has a variety of colourful and assorted flowers that grow across the country. Sweden’s vast natural habitat provides ample opportunity for plant life and the Swedes are known to support such a habitat. Linnea Borealis or Twinflower are pink bell-like fragrant flowers that grow in pairs.

The notion of having flowers representing provinces was inspired by North America with their state flowers. It began in Sweden from the year of 1908 due to two Swedes, namely August Wickström and Paul Petter Waldenström. Some provinces have two allocated flowers, this arose from there being disagreement over what the right flowers was for a specific province.