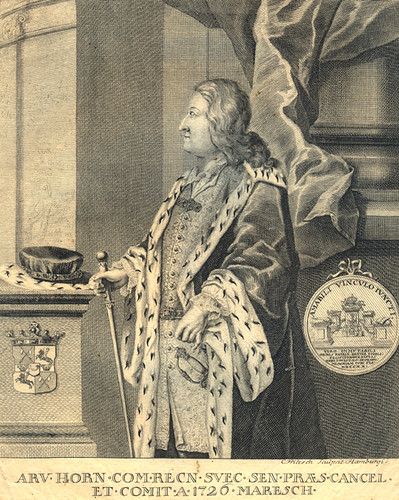 During the Age of Liberty in Sweden there were two political parties that dominated governance of the country, namely the Caps and Hats from 1719 to 1772. In 1772 King Gustav III overthrew the government to reinstate absolute monarchy. This led to much upheaval in politics in the following decades and through this all the Hats and Caps dissolved as political powers. These were two opposing parties. The Caps made the important political choice of siding with Russia, and in this way removed the major influence that France had in their rule.

The Caps got their name from the Hats, as the Hats named the opposition Night-cap which was shortened to Caps. This name given to them reflected that the Caps party was soft and a sort of shy party. The Caps governed the country from 1719 to 1738, led by Arvid Horn. Arvid favoured a policy that was designed to have a more amicable relationship with Russia and to be more distant to France.

The Caps would lose to the Hats from 1738 for a period of 27 years. From 1765 to 1772 the Caps would regain political power. In 1765, a budget review was carried out with the Caps authority and it was discovered, that the country had increased its national debt. The Caps then formed policies to reduce this debt. Soon retrenchment of government employees was enforced which decreased parliament and is today recalled as the ‘Reduction Riksdag’. A number of reforms were also implemented and one of these was ‘Liberty of the Press’ in 1766.

The longest serving head of state from the Caps was Arvid Horn, whose full name was Count Arvid Bernhard Horn af Ekebyholm. Arvid is recorded in 1718 as having encouraged and advised Ulrika Eleonora of Sweden to submit to be elected as Queen of Sweden and to release her hereditary claims, after the death of Charles IIX. Yet he did not agree with her rule and resigned, but a year later he would resume his post as Prime Minister with the appointment of Frederick of Hesse as King of Sweden. Arvid is remembered in history as having been a great statesman. 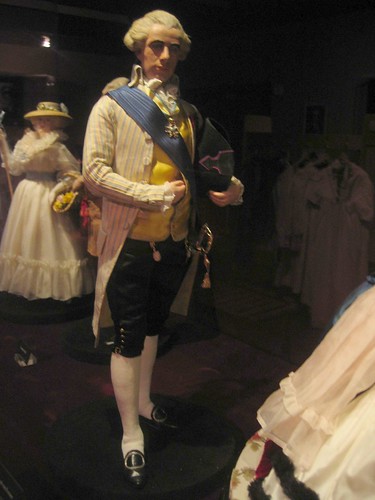 The Hats derived their name due to the association of officers and gentlemen wearing tricorne hats. From 1738 to 1765, the Hats ruled Sweden. During their governance Sweden aligned with France. An assertive foreign policy was enforced, specifically against Russia. Two wars that were costly and of not much benefit would be participated in during their tenure. The two wars were carried out due to the influence of French diplomats.

The Hats goal was to re-establish their country as a great power and since they aligned with France, the French financed the Hats and in return the Hats supported French interests.
The first war was the Russo-Swedish War in the 1740s. In the 1750s there was the Seven Year’s War. French financial backing was insufficient for this war and many needless Swedish lives were lost all due to the French urging Swedish participation in the war. The Hats though had great parliamentary skill and managed to still be in power for several years after this.

The longest serving head of state from the Hats was Axel von Fersen, senior.