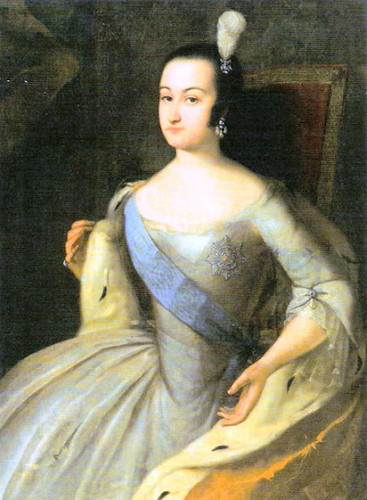 The Hats were a political party in Sweden that existed from 1719 to 1772. They came into power and ruled Sweden from 1738 to 1765, yet during their governance Sweden had to endure two costly wars. One of these wars was the Russo-Swedish in the early 1740s.

The plan was set by Swedish and French diplomats for Swedish forces to march onto St Petersburg (in Russia) and then set up to overthrow the government by force or illegal means. The goal was to bring down the power of the pro-Austrian regime of Anna Leopoldovna. The Swedes began by declaring war on Russia in late July 1741 but their attack was delayed by an epidemic in the fleet along Russian borders. Swedish troops died and soon the Russians were attacking the Swedes. This first battle was a victory for the Russians.

Although the war was initially aimed to threaten the Russian territory, most of the war ended up being fought on Finnish land. With the concerns of the Great Northern War, not much had been done to prepare the Finish borders. There was however some minor funds used in preparation for offense rather than fortifying the already set up weakened defences. All of this would greatly affect the Swedish army’s war efforts.

A period of three years in total of war of attack by the Russians and defence by the Swedes followed. Sometimes the Swedes managed to advance forward, yet overall the Russians won this war. The infrastructure in Finland at the time of the war was weak due to lack of funding.

At the time of the war King Frederick I did not have any children and consequently there was no heir to the throne in Sweden. The Riksdag had the authority to elect a successor. The Tsarina (Empress of Russia) was Elizabeth and as there were negotiations at the time she gave an offer to release back the greater sections of Finland on condition that her heir’s uncle, namely Adolf Frederick of Holstein-Gottorp be guaranteed successor to the Swedish throne.

The Hats agreed, as they believed Adolf would be in favour of Elizabeth, the Tsarina and in the long term this would spread to benefits for Sweden while Adolf ruled. Also by agreeing the Tsarina would instruct her forces to leave Finland.

The war ended with the Treaty of Abo or the Treaty of Turko being signed between the Swedish and the Russian Empire. With this treaty the Kymi River was declared to form part of the border between the two powers of Russia and Finland. This relinquishing of land by Sweden in this treaty would further propel Sweden’s loss of being a great power in northern Europe.