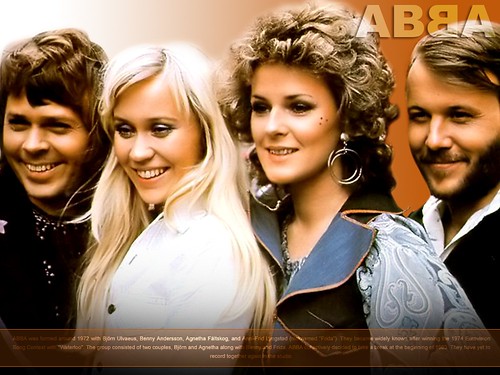 Sweden is a country that is acknowledged as being one of the biggest exports of musical performers in the world. Some of the major pop stars have been Swedish, namely ABBA and Roxette. There are well known performers of indie rock and jazz, among various other genres of music that have become well-known outside their home country of Sweden.

Sweden is a country that incorporates various foreign types of music and the talented musicians who perform it, become well-known. Sweden takes musical education seriously and various performers are known to have studied at designated music schools before setting out on a career in music.

Royal College of Music in Stockholm.

The nyckelharpa is another type of instrument that may be played with the fiddle in Swedish folk music. The instrument is a key harp and sometimes referred to as a keyed fiddle. This is a string instrument that has been one of the instruments that can be studied at the Royal College of Music in Stockholm, in the folk music department.

The accordion and clarinet are some other used instruments in Swedish folk music. The accordion can be played by an accordionist and the music produced is often considered as a one man/woman band. It is an instrument shaped like box and it can be compressed and expanded, while pressing buttons or keys to produce musical notes. The clarinet is a wind instrument that is quite elegantly simple in its design with its straight cylindrical tube shape.

Another type of instrument, that has been individualised in Sweden, are bagpipes. Swedish bagpipes are generally smaller than other types of bagpipes. During the middle of the 20th century the Swedish bagpipe instrument was hardly played and considered to be almost extinct. The tone is soft and considered to be similar to an accordion and harmonica.

The main focus of Swedish instrumental folk music is often dance music. In 1811, the Gothic Society was formed. It was the society’s aim to develop records of all traditional musical songs and support the performance of such songs by performers, whose main background was to play folk music. In bygone years Swedish folk music was mainly of solo melodies. In the 1900s folk music became more popular and reached its highest height in the 1970s, it has since fallen to the background yet is still a prominent part of the country’s education in music.