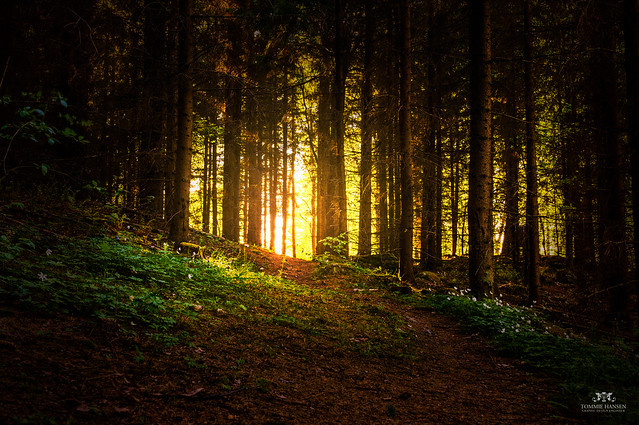 Djurgården is The Royal Game Park in Sweden, and is essentially an island in central Stockholm. Among the site attractions on Djurgården, are:

This is a famous, well-loved popular recreational island for Swedes and a fun and entertaining site for tourists.

Since 1995 The National City Park (a Swedish organisation and recognised as the world’s first National City park) has ownership over this island.
The famous amusement park, named Gröna Lund (The Green Grove in English) is a relatively small sized one. However in summer it is a well-utilised site for concerts. It began operating in 1883 and to this day has the old commercial residential buildings dating back to the 19th century. In Sweden generally great care is taken in preserving old buildings and structures. The park’s design is done in such a way as to accommodate these old buildings. Gröna Lund also holds the claim to fame as being Sweden’s oldest amusement park.

Junibacken is a special and unique attraction, based on children’s literature especially by the Swedish authoress Astrid Lindgren. The museum is designed for children and done in a fairy tale manner of the characters of children’s literature. Junibacken was opened by the Swedish Royal family in 1996, and this museum has since been ranked as the 5th most visited tourist attraction in Stockholm. The biggest children’s bookstore can be found at Junibacken.

At one time during the history of this island the building named Cirkus was actually used as a circus since its construction in 1892. It has a capacity for 1650 people, yet today most of the attending guests are spectators of concerts and music shows.
The park has been under royal disposition since the 1400s and at one point Queen Kristina kept her lions on the island.
Some of the attractions at the park are the tunnel of love, the fun house, circus carousel, train rides, carpet rides and rollercoasters. Hosting music concerts is a major function of the park.
As mentioned the island has fun attractions yet also peaceful natural sites. Isbladskärret Lake is one such peaceful site. The lake attracts many birds and consequently is a favourite site for bird watchers. At one time in the past, herons escaped from Skansen’s zoo and came to this lake. To this day over 100 herons can be found living freely around the lake. There are six lakes on the island. A walk in the forests may present a visitor with the site of a Tawny Owl. There are some great birdlife species found on the island.

This island is home to some of Sweden’s top museums. Various restaurants and cafes offer an assortment of tasty foods and beverages. Access to this entertaining island can be done by foot, bus, tram or boat.